AN INSIDE LOOK INTO THE TELECOMMUNICATIONS INDUSTRY 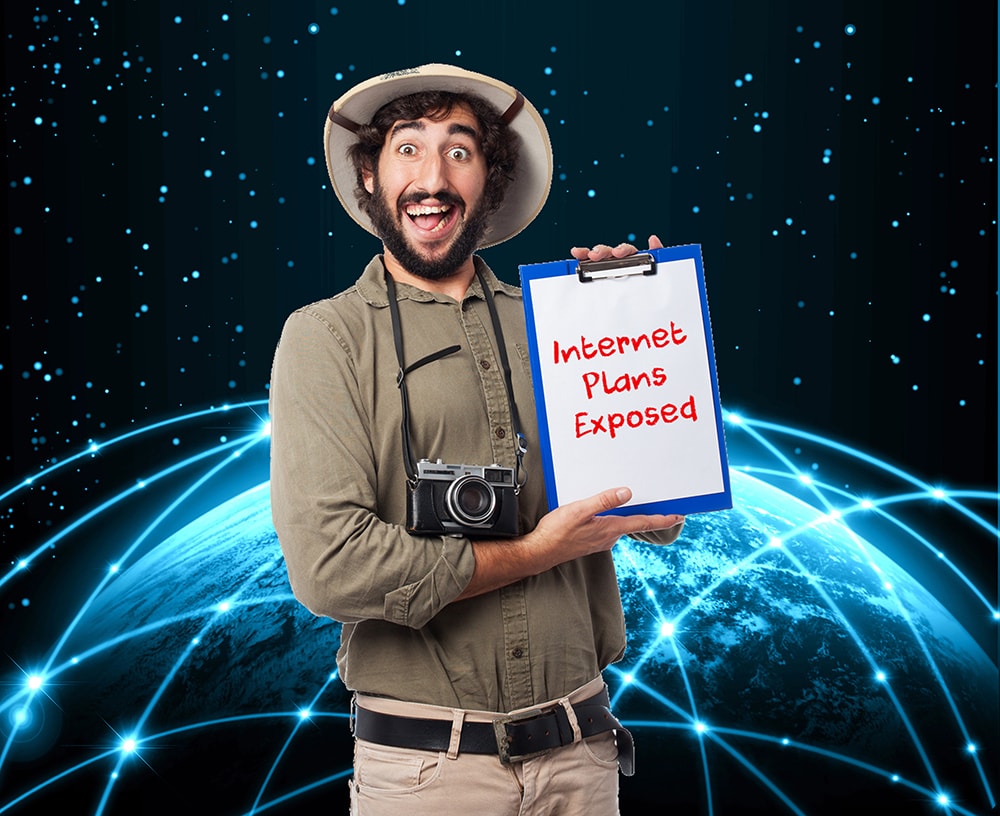 A few simple reasons are the cause of Australia’s major internet crisis, the first of which is a lack of information.

Millions of Australians are dealing with the frustration of having poor internet services and internet providers that are not willing to do anything about it. And the reason is not that Australian’s would not use high speed internet “even if we offered it for free” as NBN Co chief executive Bill Morrow stated—but rather that our “telecommunications” providers are actually terrible communicators.

Fact 1: It is completely possible to estimate the available internet speeds in your location, but no one is willing to tell you…

Instead internet providers continue to sell people internet speeds which are never going to be achievable in their area. If all internet providers made this information public it would be possible for consumers to look at each provider’s infrastructure and find out which service is best equipped to deliver high speed internet to their location.

Find out the distance from your nearest point of interconnection now

Imagine buying a car with an unlimited supply of petrol—and then finding out it will only drive at 12 km/h. The majority of internet providers are failing to mention that although their plans are supposedly unlimited, they are actually connecting users with some of the slowest possible nbnTM speeds available, so although your data is technically unlimited you will barely be able to use it. The key fact here is bandwidth = internet speed, and if your provider doesn’t mention it then chances are they are giving you the slowest plan possible.

Fact 3: There are over 5 different types of nbnTM connections and not all of them can actually provide high speeds

However most are never actually told which type of nbnTM connection they have been provided with. Because the major telecommunications providers find it easier to sell you their plans without telling you about the limitations of your areas network.

Call GoInternet’s local support team to find out what connection you are on.

Fact 4: Most telecommunications providers do not value your time

Not only do Australian’s get connected to slow internet connections but if they want to actually resolve their issues or lodge a complaint the major telco’s start to play time wars with customers. Making people wait hours just to get in touch with an offshore call centre or staff that don’t have the power to actually resolve issues. That’s why it is essential to choose a provider with Australian based customer service and support.

Fact 5: There are other options out there so find out which type of internet is best for you…

Find out more about your internet connection so you can choose the plan right plan. Just call 1300 467 283 and ask what internet speeds are available in you area.