AUSTRALIAS NEW BROADBAND NETWORK UNDER FIRE FROM THE ACCC 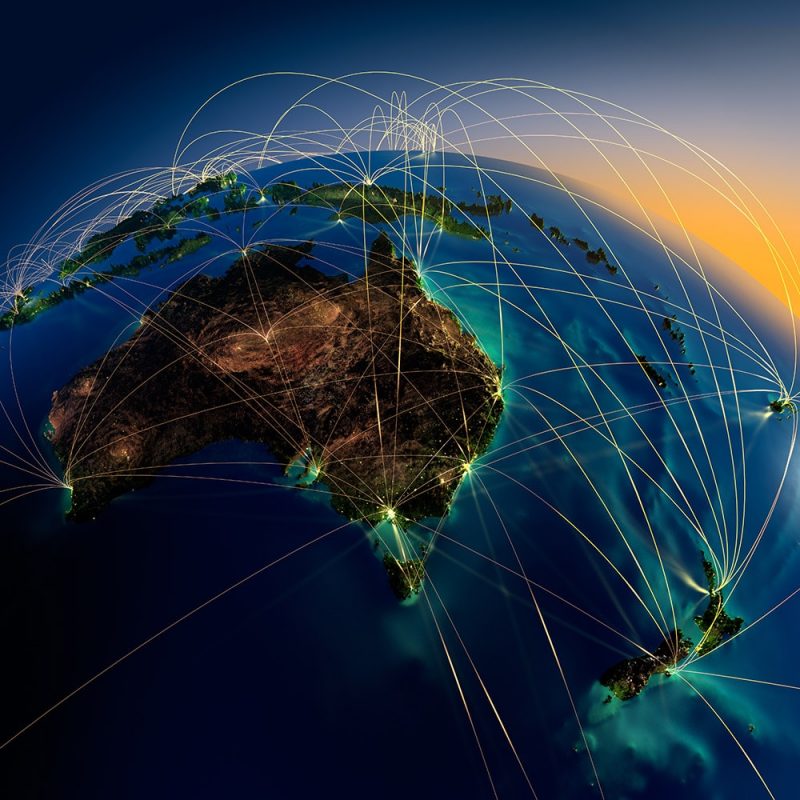 The nbnTM network has been under the news spotlight due to a rise of customer complaints. With a looming threat now emerging that the Australian Competition and Consumer Commission (ACCC) may recommend actions be taken against the NBN Co if pricing and speed concerns are not resolved.

On Monday, the ACCC released a draft report on the communications industry. The findings stated that a large number of consumers were facing issues related to activation of their services and nbnTM connections. The consumer watchdog also questioned concerns over slow internet speeds and fault responses on Australia’s broadband network.

ACCC chairman Rod Sims remarked that a year-long study had been carried out, uncovering concerns regarding wholesale costs incurred by service providers for acquisition of nbnTM services, which they believe may have a direct impact on the quality of services.

Mr. Sims has now boldly stated that, “In the medium term, if these issues persist despite improved advertising and pricing, the government should consider whether NBN Co should continue to be obliged to recover its full cost of investment through its prices”.

The ACCC report also stated that with the nbnTM rollout nearly halfway complete the NBN Co is now facing potential hurdles from new competitors in the market. The ACCC said that consumers are also struggling to adjust to the new broadband deals on the market, making it more difficult for them to switch between internet providers and plans.

Mr. Sims remarked that even though it was a good thing to have a broad range of plans for consumers, it is also necessary to ensure that users are provided with the correct information and tools to aid them in understanding how to choose the service best suited to their needs. Find out more about decrypting the new range of nbnTM plans and deals here.

According to the ACCC concerns and complaints regarding the speed of nbnTM services should be responded to by nbnTM retail service providers with improved information channels explaining the different speeds available on the nbnTM. The retailers have been advised to make sure their services accurately reflect the quality being advertised by them.

With over 27,000 complaints lodged to the Telecommunications Industry Ombudsman (TIO) last financial year consumer dissatisfaction with the network has become a very real concern. We are proud to note that as an Australian owned and operated provider, GoInternet has currently recorded zero complaints to the TIO in its three years of operation.

The final report from the ACCC is due for release next year. To speak to one of our Australian GoInternet team members contact us to find out how we can make your nbnTM experience better.